Brown, green and grey dice are to be rolled when you attempt Build, Explore and Gather actions with only one pawn. The dice will tell you a whether you succeed, b whether you suffer any injury, c whether an event occurs usually bad.


The red die is for wild animals invading your shelter. The white die and the orange die are weather dice, white having mostly snow and orange having mostly rain. Right off the bat, survival is already a problem. With no shelter built or found, players will take wounds for sleeping in the open.

There's also the constant threat of hunger. You take two wounds for eating no dinner - the only meal of the day. Also food cannot be preserved unless you have built specific tools, so any food not eaten will spoil overnight. Weather conditions, which are defined by the scenarios, also threaten survival.

If your roof is not strong enough to protect you from rain or snow, you lose food and wood. On top of that, snowfall forces you to burn wood to keep warm, even if your roof is strong enough. Sounds like a game for masochists? Wait till you see the scenario-specific problems that the game also throws at you. That's where the fun begins. Do not despair.

There are things that help you. The tools are very important. In addition to the 14 possible tools you can make in every game, you also have two free random starting tools which are always helpful. Some scenarios and events give you treasures, which are usually very handy tools or one-shot powers. Each character has special abilities too.

The scenarios have scenario-specific tools, which are usually crucial for completing your objective. Some are the objectives - you need to make those tools to win. Fourteen tools are available to be made in every game. Nine of them with arrows on both sides of the names are fixed, the other five are randomly drawn. The upper half of the cards depict the requirements, which can be terrain types discovered, resources, or other tools.

The lower half is what you get. Once made, you increase your weapon level by three. There are quite many rules details, and there are quite a few exceptions and special cases to remember. Don't be surprised to miss a few rules in your first few games. For this game, rereading the rules after the first few games is definitely worthwhile. So far I have only played solo games and 2P games. The first few games were simply brutal. I learned the hard way about food-wasting. I happily went hunting, and gained a lot of meat. But I had no means of preserving it, and it all spoiled.

What a waste. I also learned the importance of planning early to build a strong roof.

Losing food and wood due to heavy rain and snow was painful. In these first few games, stockpiling enough wood felt downright impossible. The game was punishing, dealing out despair incessantly. It took a few games of learning from my mistakes before I gained a decent grasp of how to survive. I eventually won Scenario 1, using the Carpenter character whose special abilities include improved chances of successfully making tools and building things with less wood. In this particular game, I had a headache and also injured my arm brown broken-heart tokens.

I was in bad health, close to dying. Friday too.


Dog doesn't die though no red cube - health marker. The card on the right is a treasure I found on the island. It is called Boxes, but it is effectively a fridge - my food doesn't spoil anymore. This is bad I had many events that caused food and wood sources to exhaust black cubes covering the sources. Both food and wood sources at my camp tent token were exhausted which means I gained one food and one wood less every round. There was even an event that caused one of the previously explored tiles to become inaccessible the one flipped over.

I lost this game rather badly. In hindsight, I should have put more effort into addressing threats. This was a game that I won.

I found a natural shelter upon my first exploration - the mountain tile in the middle, and promptly moved camp and occupied the cave. That's basically a free shelter, saving me two wood. I also managed to build two tools that gave the free food and free wood tokens. Hunger was no longer a problem. MIMIC 2. Mirror Mirror. Mood Indigo. Morris From America. Mother's Day. Mr Nobody. My Journey Through French Cinema. My Neighbour Totoro. Nina Forever.

eywaapps.dk/I/wp-content/and/anastasias-surrender-the-dregg-chronicles-book-2.php Nobody's Daughter Haewon. Nowhere to Go. Ocean Waves Doubleplay. Once Upon a Forest. Orca - The Killer Whale. Our Day Will Come. Our Kind Of Traitor. Out of nothing. Outside The Law. Paddington 2. Pajanimals - Meet the Pajanimals. Pajanimals - Sing a Pajanimal Song. Partners in Crime. 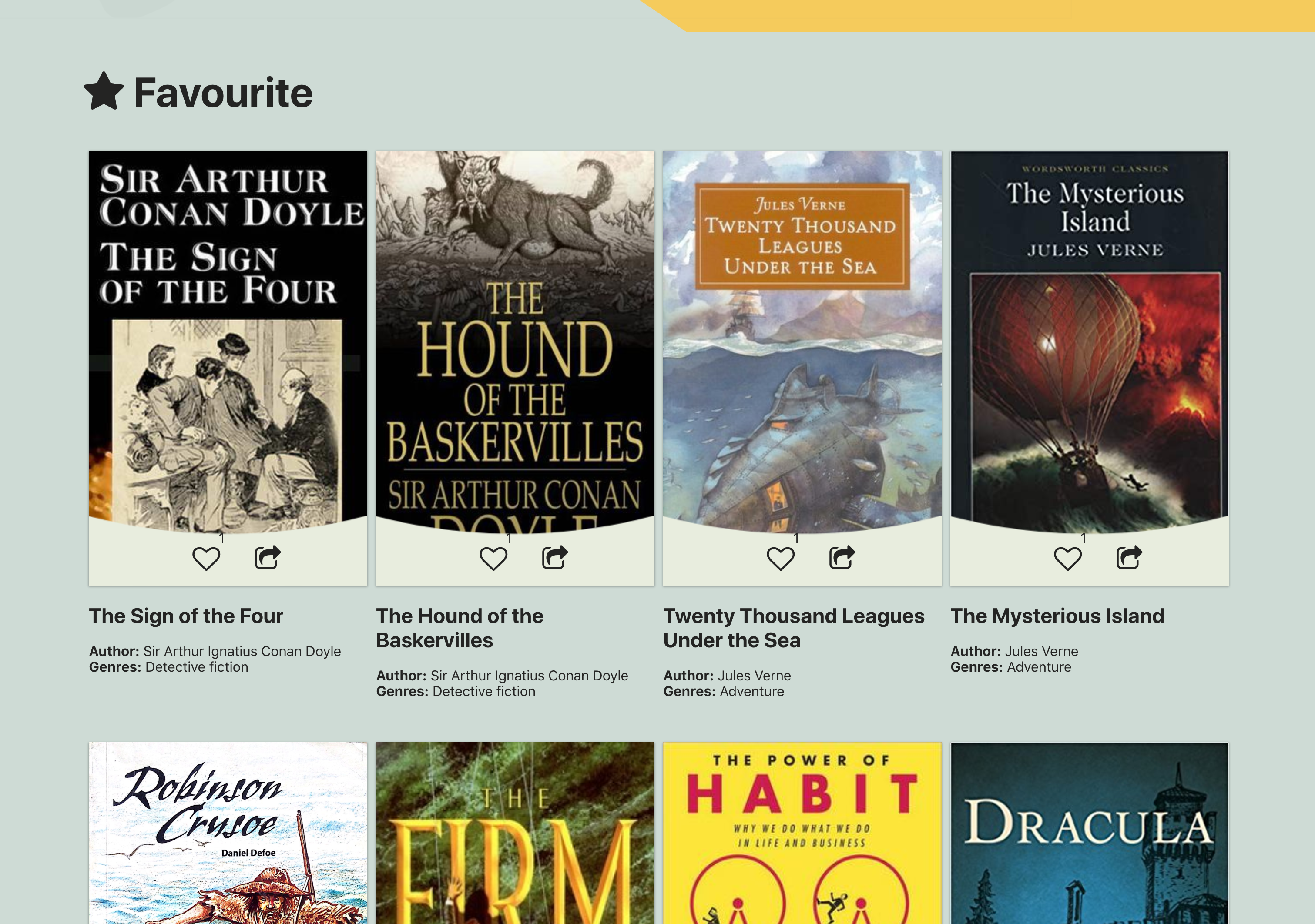 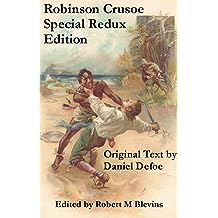 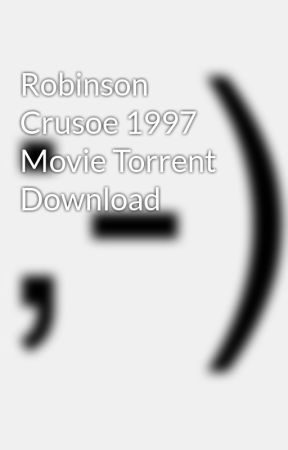